past the beautiful river.

There was a man shovelling mud in the cast iron aqueduct and, he didn’t see us and I did not want to disturb him.  We were looking for the dam but some chain link fence had appeared so maybe the route is blocked now.

Not far from a fallen beech Valerie spotted an enormous toadstool; she is much better at spotting things than I am as I tend to stride ahead into the tunnel before me.

Does any one know what it is?  It was just magnificent.

As we made our way uphill to the lake we discovered a stone memorial to Ranger, who we assume to be a dog. It looked a costly monument but there was a big house where there is now a restaurant. 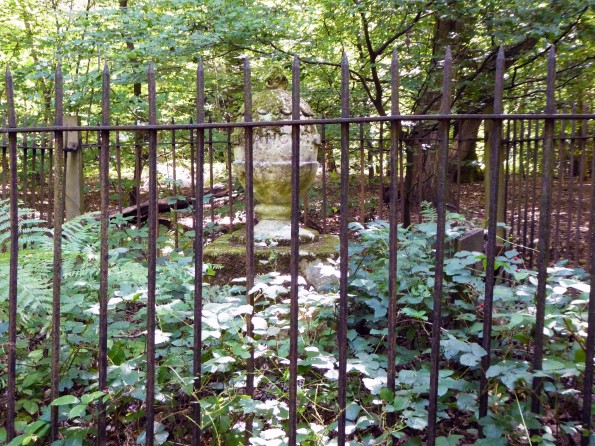 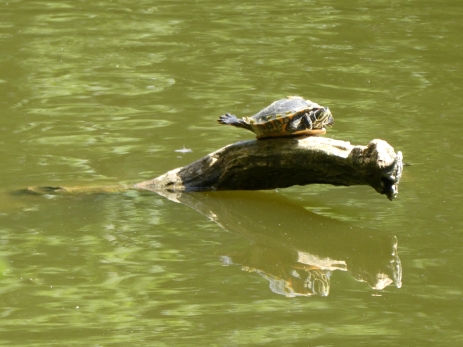 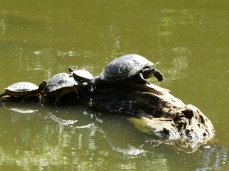 and one of a rather lovely water lily. 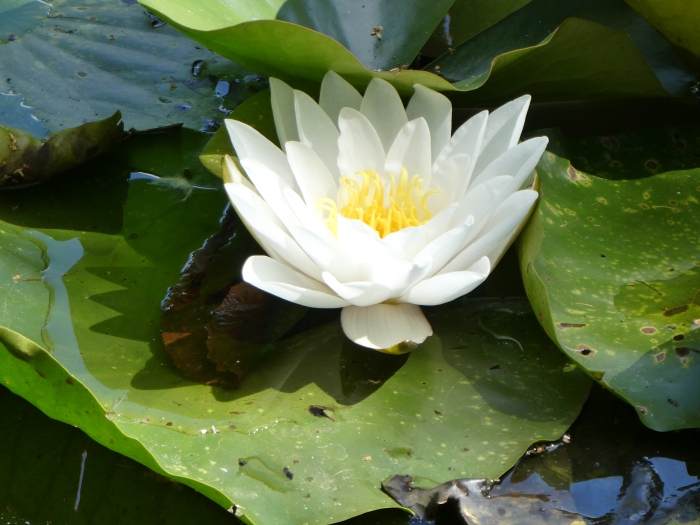 It was then home and here is photograph of me in my untidy corner gazing at you all wondering what to write.